posted in Uncategorized on January 3, 2019 by Alex Larman 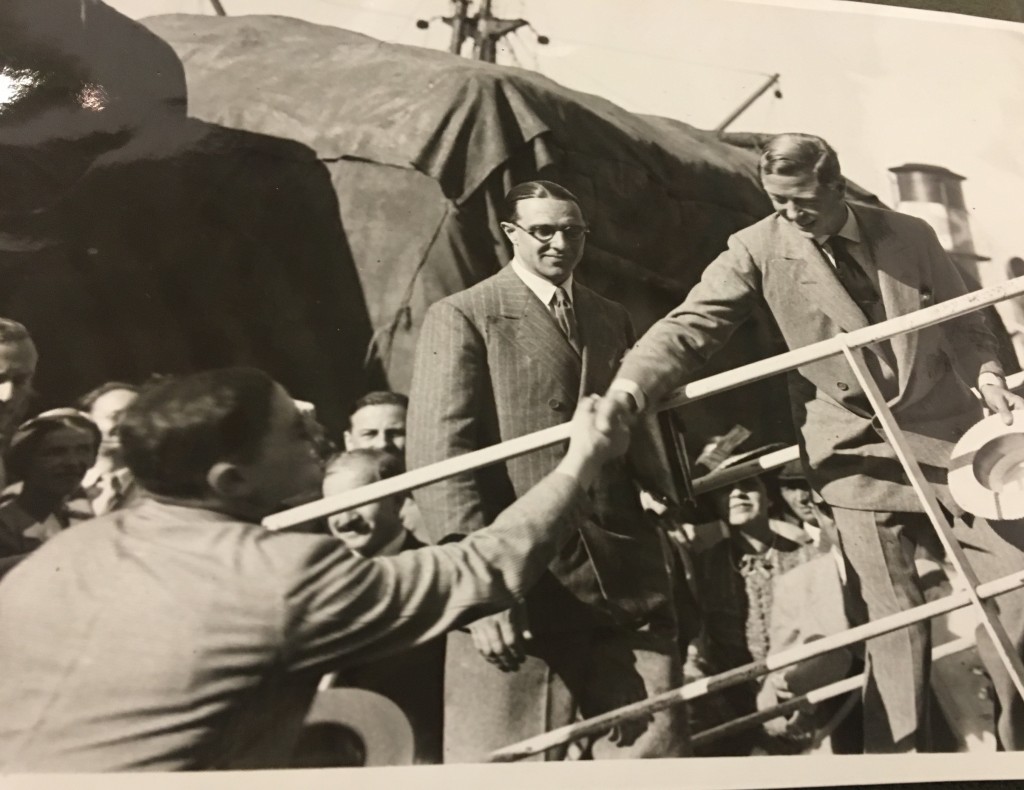